I’m firing up the blog and firing up my voice. I lost it for while…but recently, I remembered where I left it…And I have something to say!

Join me as I develop, refine, and amplify my voice and others I admire and appreciate!

Expect more of my thoughts on adoption, growth, family, friendship, and anything else I decide to share.

I polled Facebook friends for ideas for this blog.  After some pretty awesome suggestions, I decided on Passports and Preguntas.

A passport is a legal(?) document that allows travel between one country and another.  And yes, I do have a passport!  I’ve had a passport for eight years.  In that span, I’ve been to….five countries.  Two of them I’ve been to twice!  And that isn’t counting Puerto Rico, which is *sort of* like going to another country.  I love traveling.  I studied abroad in Poland twice, took a long weekend trip to Czech Republic on the first visit to Poland, taught English in China, took a group of adoptive families on a homeland journey to Guatemala, and visited my own birthcountry, Colombia, twice.

(Come to think of it, I have two passports.  A U.S. passport mentioned above, and a Colombian passport issued to me as a two month old baby.  I have opinions about passports….more on that later.)

Now that we’ve got passports straight, let’s discuss what a preguntas is.  What is a preguntas?

Okay so it’s actually just preguntas.  No a.  And it’s in Spanish.  One pregunta, many preguntas.  And I have a lot of preguntas.  What is a pregunta?  It’s a question.  I shall be asking a lot of questions.  I’m a very curious person.  I used the Spanish word for question because I’m half in Spanish.  Sort of.  I’m Colombian.  Adopted from Colombia.  A huge part of my identity and now, a huge part of my life, is in Colombia and in the Spanish language.  More on that later too.

Please, post any questions you may have at this time.  I hope this will be an interactive conversation kind of blog.

I’m going to start writing, and we’ll all see what happens.  I’m in the middle of a big transition in my life.  Half of me thinks, Jeez, girl, this is pretty private.  Why tell everyone what you’re thinking?  You know how annoyed you get when someone gives you a suggestion for your future you don’t want to pursue… The other half of me thinks that by putting it all out there I might actually get something I can use, or maybe even inspire someone else.  …Guess which half won…Flashy Angie.  Figures.

I’m all tuckered out for now.  And I have lots of tinkering to do on wordpress….Thanks for playing along.  See you all soon. 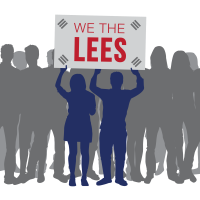 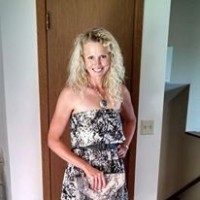 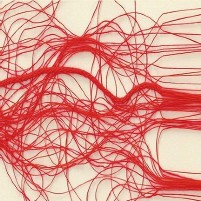 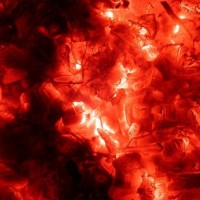 writes a short story every week